Party like never before! Players on Console will now be able to invite each other into a single party with the new Cross Party Play feature! 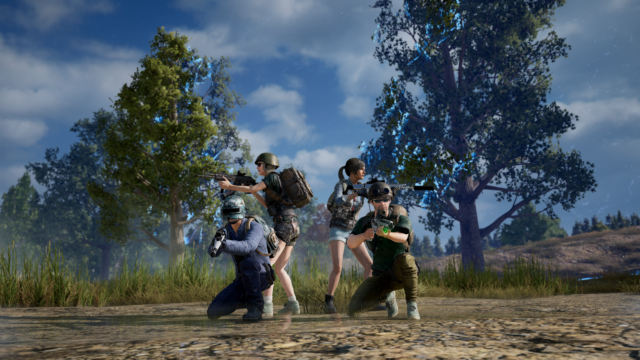 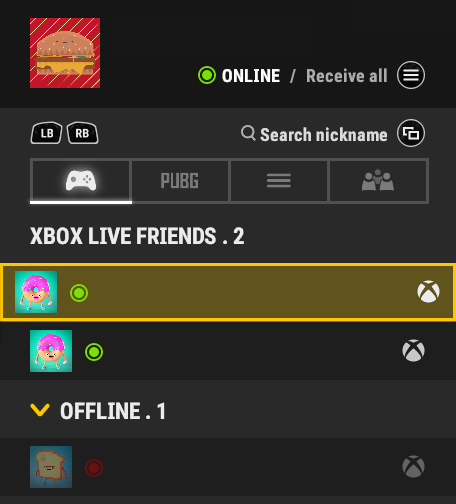 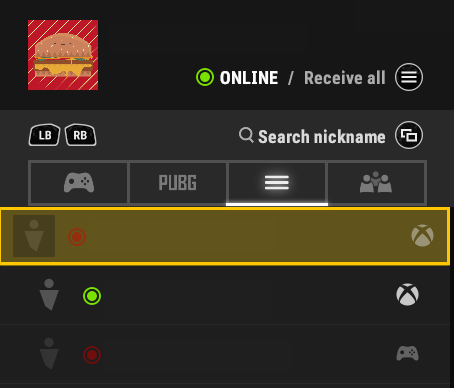 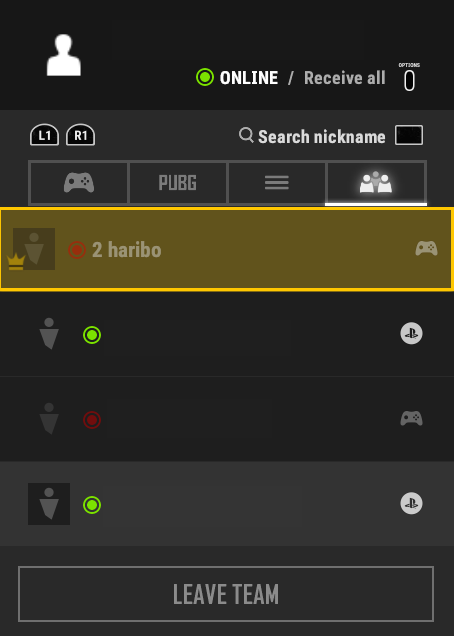 Players from both console platforms will now be able to join the same custom match created.

Dev Note: We’ve made some changes to the way voice chat works on Xbox to allow players on all console platforms to communicate when in a Cross Platform Party.
– When joining a team in a Custom Match lobby you will no longer be able to communicate with voice until the match begins.

The long-requested Team Deathmatch mode has now arrived! Intense 8v8 FPP fights on 7 different battlefields pulled from your favorite maps. TDM features classic PUBG gunplay and mechanics with all the fun and action of respawning back into the fight. The boost gauge functions differently in TDM and fills by scoring kills and assists, restoring your health after you haven’t received damage for 5 seconds.

The team with the most kills in 10 minutes, or the first to reach 50 kills wins the round, with 2 round wins securing the match victory.

Read more details on the introduction of Team Deathmatch here. Jump into TDM through the new Arcade section of the menu.

A few weeks ago, we implemented a loot adjustment for Karakin based on player feedback. Since then we’ve been monitoring games to determine if any further adjustment needs to be made and a couple things have stood out to us. First, healing items are still a bit too hard to find for how frequently people are fighting. Second, Snipers and DMRs are really strong on Karakin.

We’re going to try an updated loot setting that will increase meds, while reducing bandages, SRs, DMRs, and the Win94. We know many of you prefer these guns on Karakin, but we feel that Karakin needs a little more risk for the reward of these weapons. To help mitigate this adjustment a bit, we’re adding the G36C and MP5K to Karakin as requested by many of you when Vikendi started its vacation. Also, we have adjusted the care package airplane speed to move faster across the island.

Of course, your feedback is essential here. Try out the new settings and let us know how everything feels. Is it worth it for you to spend more time searching to get that SLR? Do matches feel more competitive without as many long range weapons? Let us know so we can continue to adjust!

Historically, when moving to the right around objects in PUBG (without peeking/leaning), much less of your character was shown than if you moved out to the left. This recently received increased visibility in the community, leading to players using this mechanic to their advantage more often, which has led to some frustration.

This mechanic is closely tied to the fundamental design of the PUBG gunplay system, making it difficult to resolve the issue completely without potential adverse changes to the feel of PUBG gunplay.

With that said, as we announced earlier this month in response to community concern, we’ll be making a change in this patch to reduce the advantage gained when peering at your opponent from the right side of objects, by exposing more of the player model.

We will continue to monitor community feedback regarding this change. 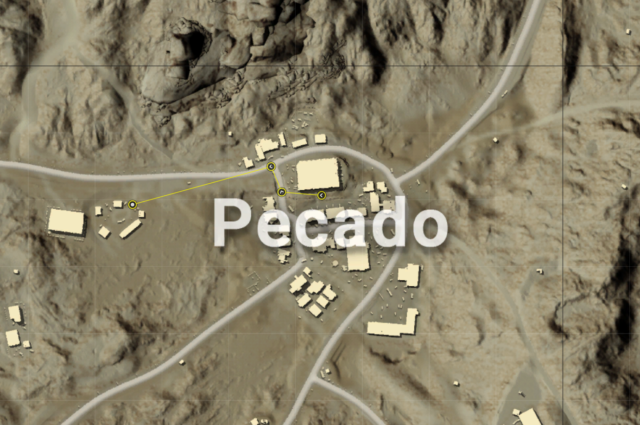 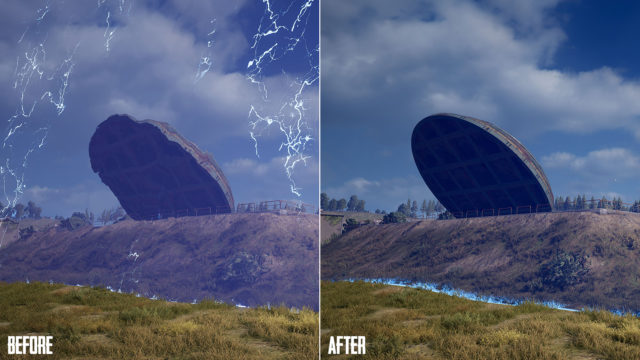 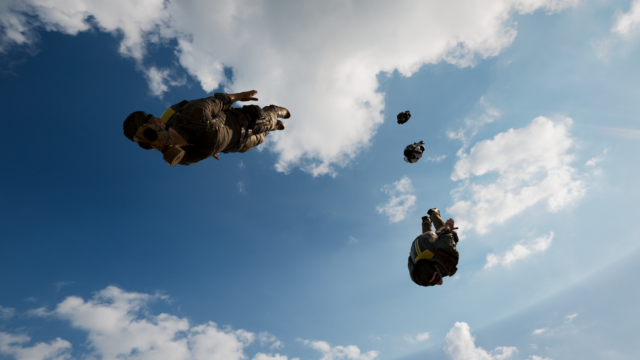 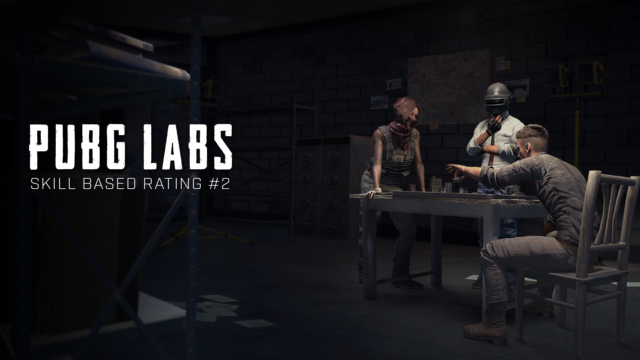 A big thank you to all the players who checked out PUBG Labs and took part in the first test earlier this year! We’ve poured through all your feedback and other data from the test and have made the following changes:

Dev Note: We wanted to take this time to address the crashing issues that some of our players have been experiencing. During our investigation, we found that unnecessary memory was being used. We have optimized in this area and applied these improvements for Update 6.2 which should alleviate crashing. Memory optimization is a top priority which will be continuously worked on as we aim to improve overall gameplay experience for our players. We appreciate all of your feedback and reports. Please continue to let us know if you experience further crashing. 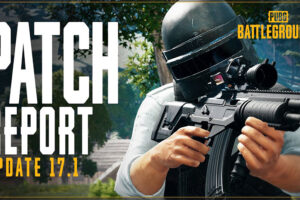 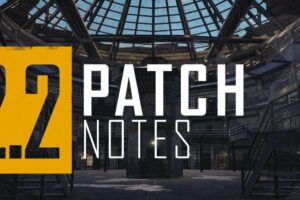 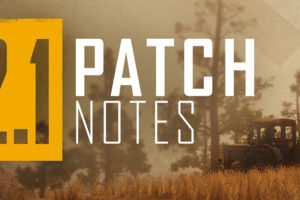